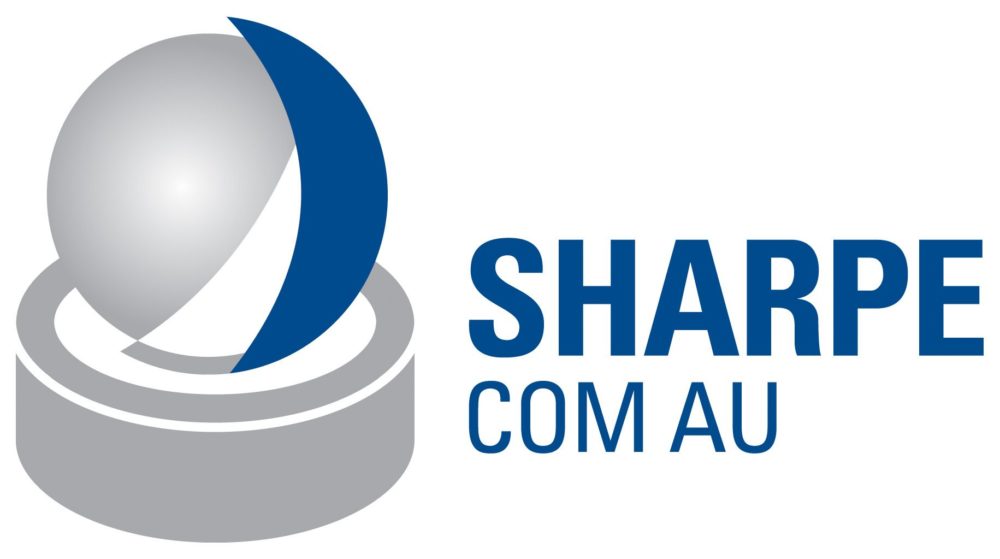 Your production is our purpose – the journey so far

Serving the Australian oil & gas industry has been our purpose since early 1980s when we began shifting drilling rigs in the Surat Basin and then further afield. The first rig shifts were in the field now known as Talinga (PL-226).

The installation of beam pumps became part of our service to Australian petroleum producers early 1990s. Supplying producers with surface equipment for artificial lift began 1994 at Fairview-1 (PL-91) and was the beginning of our speciality in artificial lift.

During transfer of beam pumps (up to 912 size) between Wells in the Eromanga Basin, Greg Sharpe recognised potential for significant OPEX reduction by development of a pumping unit (based on hydraulics) designed especially for “portability” (compared to beam pumps) and conditions such as those encountered in the Eromanga and Cooper Basins. This recognition led to the uniquely designed and Australian made “portable”, sucker rod, pumping unit known as the SHARPE-PPU.

The first SHARPE-PPU went into service in 2003; since then >1,000,000 hours of operation has proven <1% downtime in addition to the anticipated OPEX reduction. Customer satisfaction is proven by the fact that a SHARPE-PPU has been contributing to profitable production from an oil well in the Surat Basin for more than 12 years.

The journey has confirmed that you can’t lose when you help others to win.